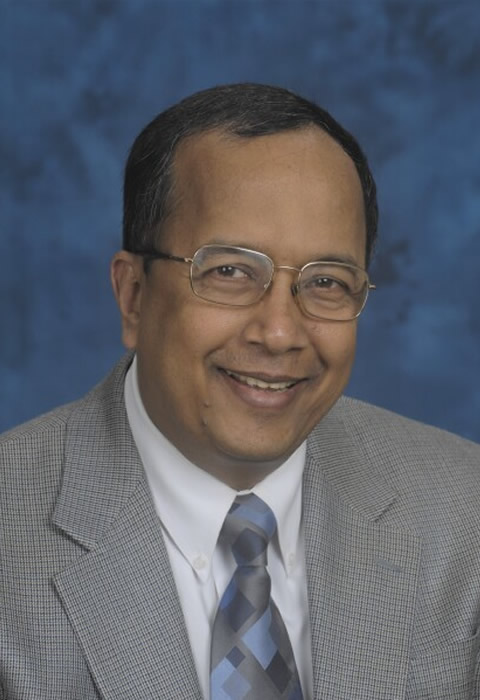 George Zachariah walked with the Lord and was saved by Grace until he was called home to be with his heavenly father on April 26th, 2021. His entire life, he lived by the maxim, “Lord your will be done”. Born in Kerala, India on April 27th, 1956, the Lord took him from the streets of Thiruvella to over 128 countries where he sought to reduce Gospel poverty.

George Zachariah’s first step to a larger world began as he completed his Bachelor of Science studies from Bangalore University, India where he simultaneously completed a Diploma in Public Relations. Later in life he went on to complete his Masters’ Degree in Business Administration (Finance and Management Information Systems) from the University of Illinois, Chicago, U.S.A. Additional, he was professionally certified in Bank Card Management from the Institute of Bankers, U.K and was a Global Professional in Human Resources as certified by the Society of Human Resource Management U.S.A.

As a 1978 graduate of the Indian Army’s Officers Training Academy, he served in the Corps of Engineers, Indian Army, as a Commissioned Officer for five years. Leaving the Army as a Captain, he joined the State Bank Group of India and served in several progressively higher management levels. In 1994, Zachariah joined the National Bank of Dubai in the United Arab Emirates as head of its training department. After a successful stint in training, he assumed the responsibility for process re-engineering at the Bank. Responding to a clear ministry call, he left his secular profession and joined Haggai Institute.

George Zachariah, joined Haggai Institute as Executive Director, International Advancement in 2000. After four years of serving the ministry worldwide in this capacity, Zachariah became CFO/COO for Haggai Institute International in Atlanta in 2004. In this role, he oversaw the finances and global operations of the organization. He resigned from Haggai Institute in 2018 as its CFO to take care of his ailing parents in India.

After a long battle with cancer, the Lord called him home to a place where there is no pain on the evening of April 26th, 2021. He leaves behind family and friends whose hearts will always be rent at his loss.