Martha Mariam Vanitha Samajam (MMVS) is the women's Ministry of the Malankara Orthodox Syrian Church of India. MMVS found its rightful place in most parishes, and was formally recognized by the American Diocese of the Church in 1982. The primary goal of MMVS is the spiritual development of the women in our church. All women are welcome to participate in the life of MMVS.

Based on the Motto, "Pray, Act, and Shine", the samajam runs activities including: 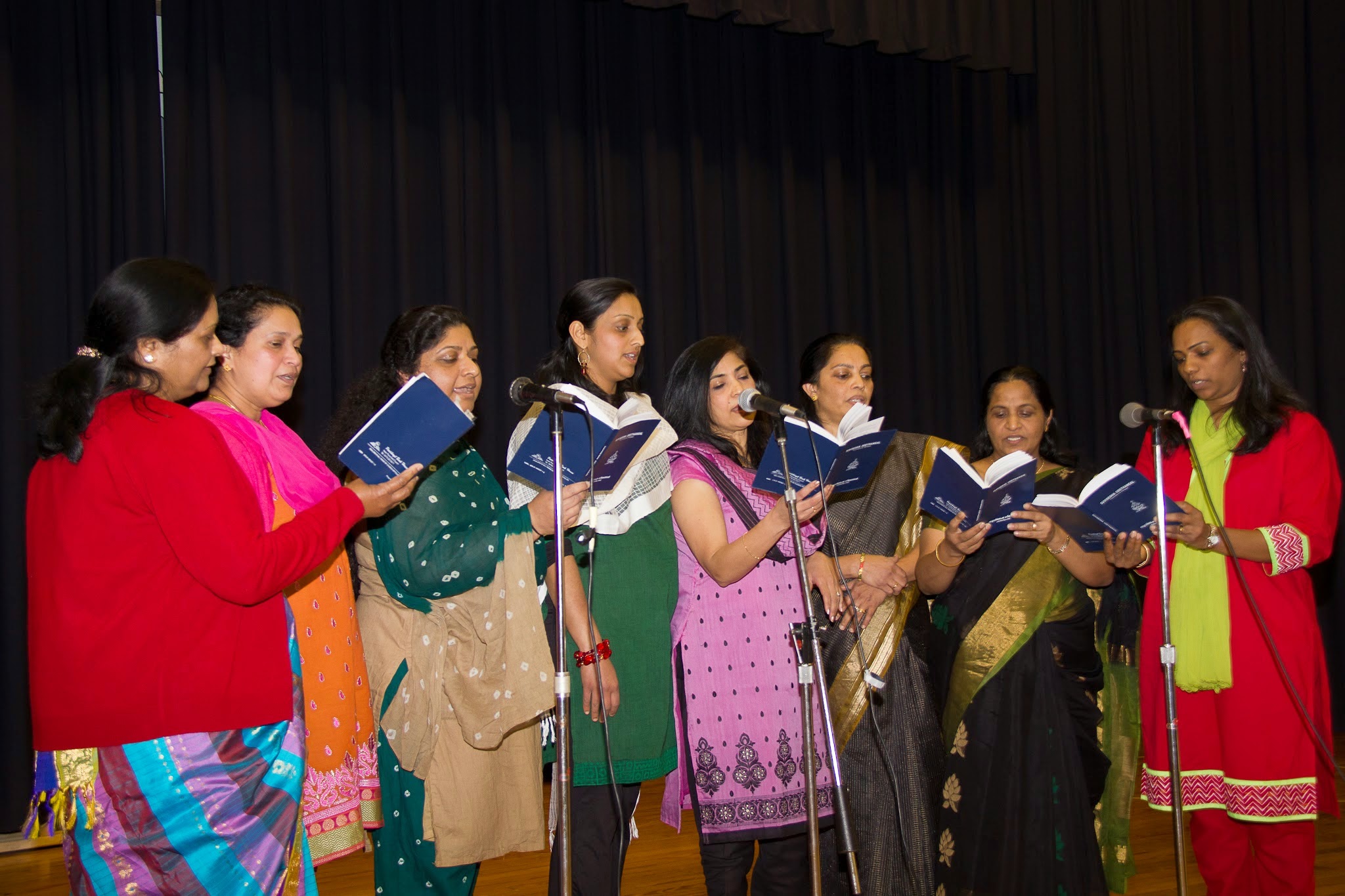 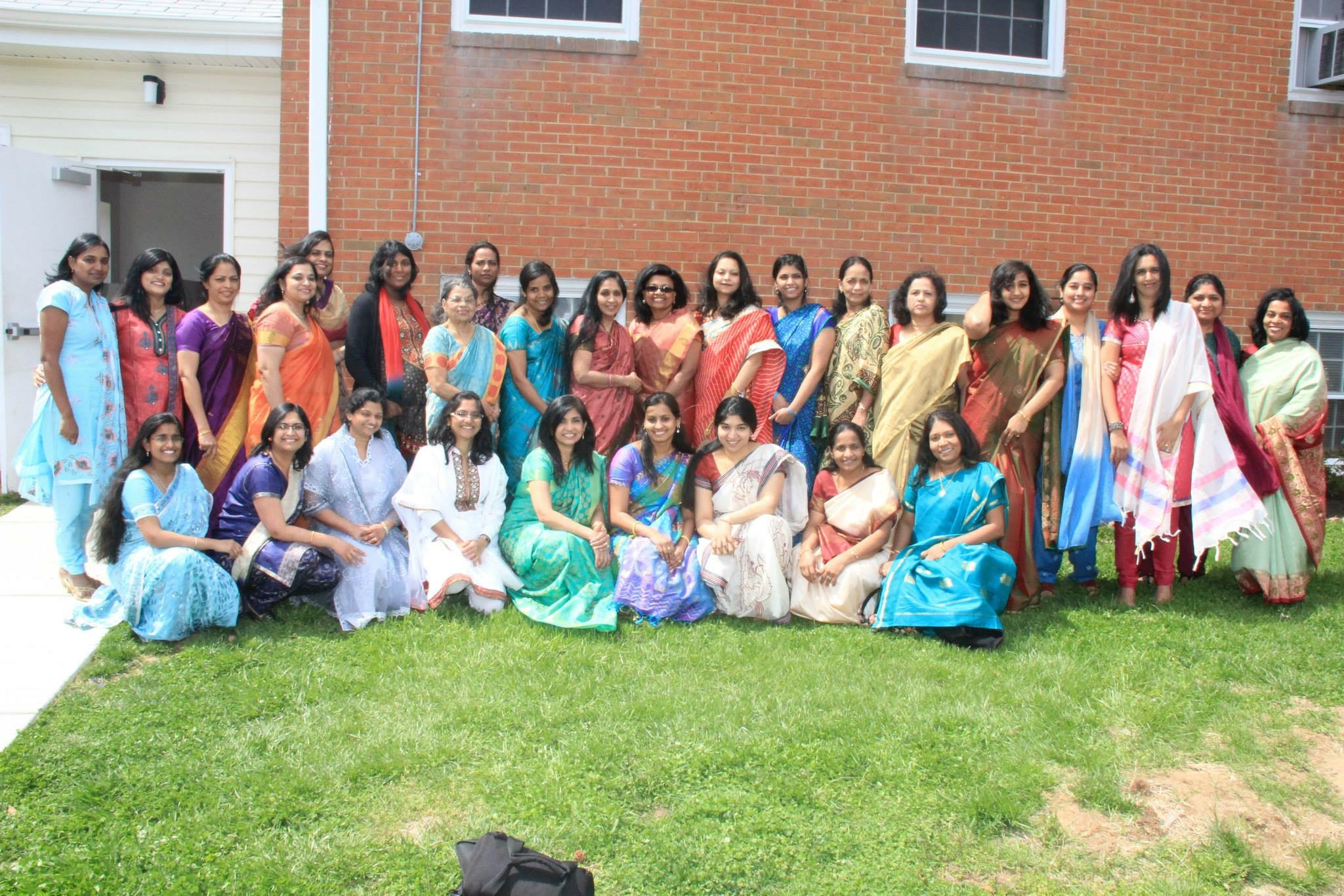 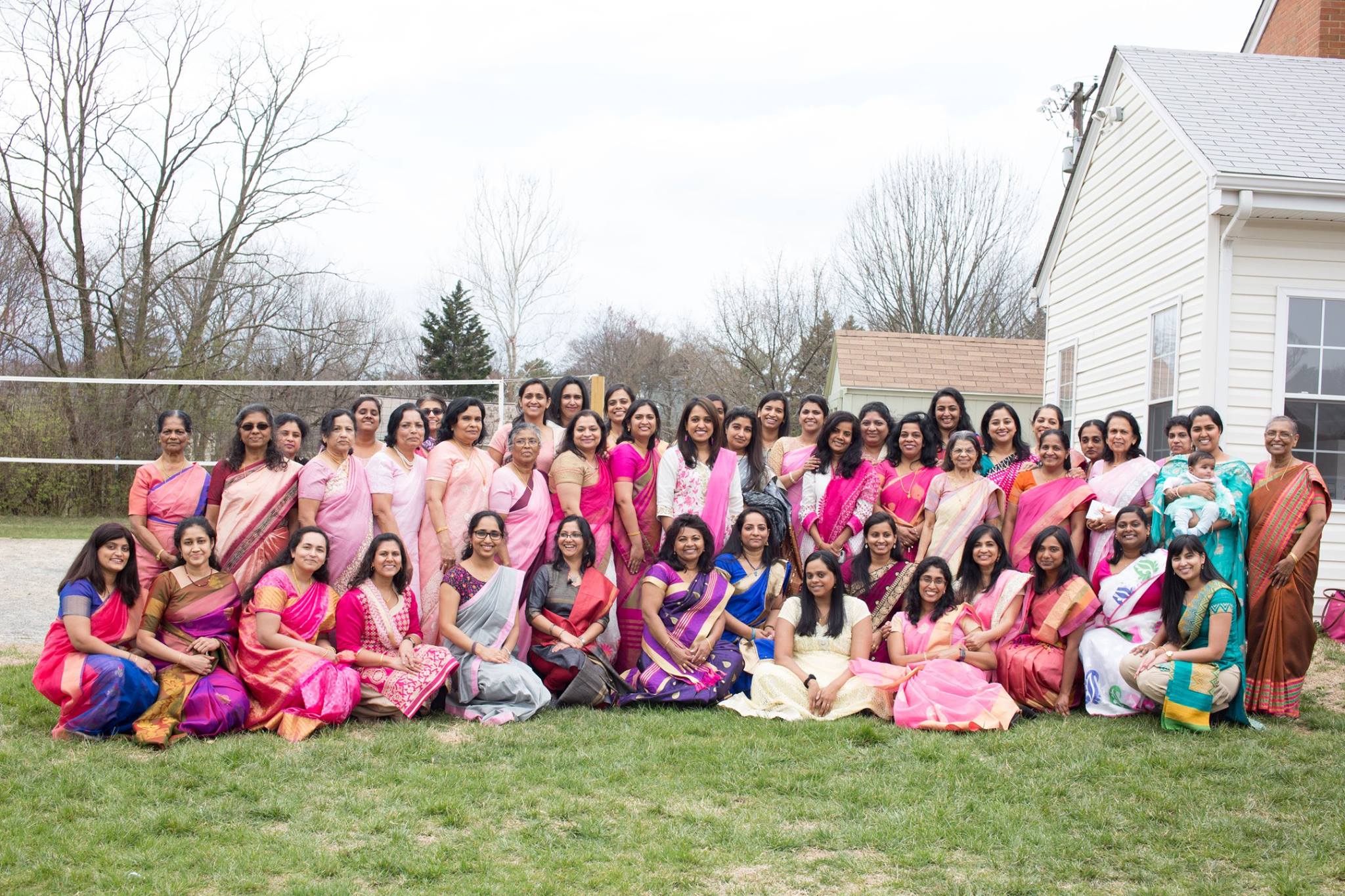 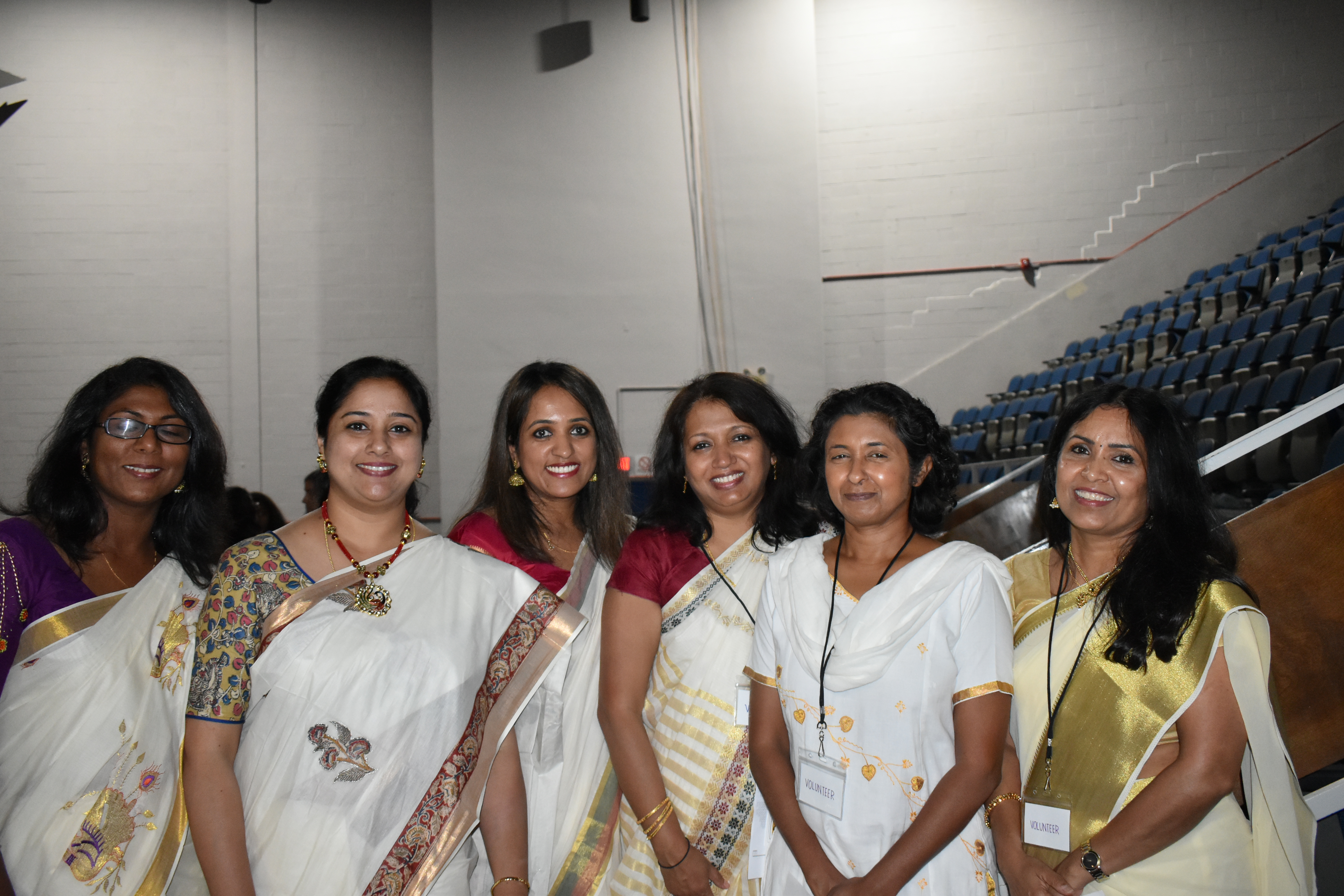 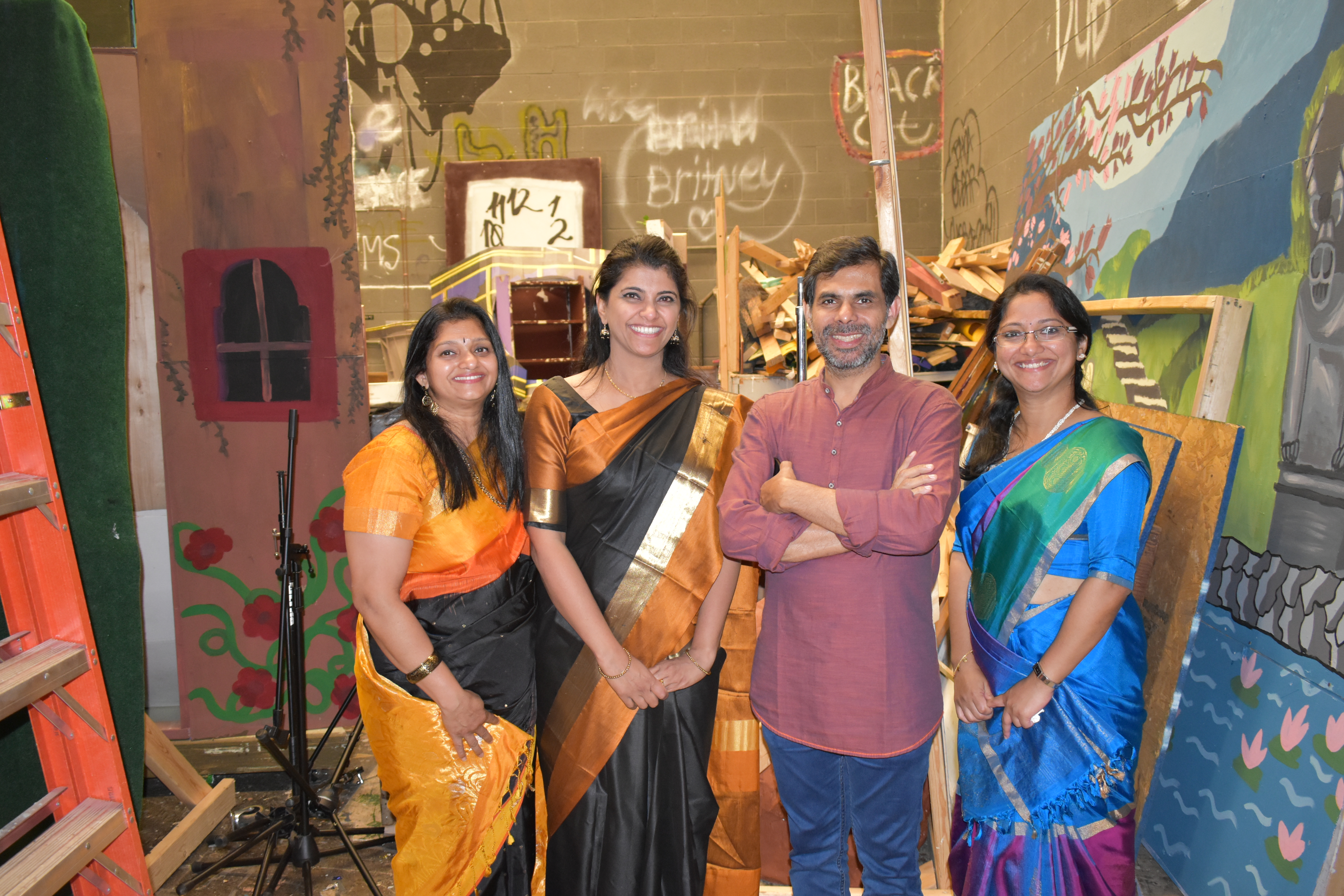