Rev. Fr. Laby George Panackamattom was born in Niranam to the Panackamattom family, known for its multigenerational history of Priests. Rev. Fr. Laby's mother parish is Niranam St.Mary's Orthodox Church, one of the seven original churches founded by St. Thomas the apostle in India. Fr. Laby is the oldest son of Fr. George Panackamattom and Mrs. Annie George Panackamattom. Since his middle school days, Fr. Laby was very active in MGOCSM, the student movement of Malankara Orthodox Church and later became the student Secretary in the central committee of the organization in the year 1992-1993. After achieving his bachelor's degree in Physics from S.B. College Changanacherry, he joined the Orthodox Theological Seminary in1995 for the Diocese of Bombay. After completing theological studies, Fr. Laby achieved another bachelor's degree in Education. He was ordained as a sub deacon on May 9th,1998 and as a full deacon on May 11th, 1999. On June 15th 1999, Fr. Laby was ordained as a Priest in the Malankara Orthodox Church. Fr. Laby is married to Mrs. Merin Laby and blessed with daughterLydia Ann Laby and son Georgy Panackamattom Laby.

Fr. Laby served as the first Project Manager for NARSOC, the National Relief Service of Orthodox Church at the Gujarat Earthquake Relief Project from 2001 to 2003. Fr. Laby was also instrumental in constructing the new Church building and parsonage for St. Stephens' Church Gandhidham, and eventually served as the Principal of Kairali School in Gandhidam.

Between 2004-2006, Fr. Laby served as the Vicar of St. Mary's Church in Vasco-da-Gama, Goa, and between 2006-2008 as the Vice President of MGOCSM Bombay Diocese and Vicar of St. Pauls Church Colaba and St. Baselios Church Kalina in Mumbai City.

Since 2008, Rev. Fr. Laby George Panackamattom has served as the Vicar and President of St. Gregorios Indian Orthodox Church of Washington DC. Fr. Laby also served as the Spiritual Advisor for the Ecumenical Council of Kerala Christians in the Washington Metropolitan area for a few years. Fr. Laby was unanimously elected as the Malankara Sabha Managing Committee member, representing Northeast American Diocese for the term 2017- 2022.

Finally, in addition to his many roles in our community, Fr. Laby serves as the Lead Chaplain at Howard County General Hospital. 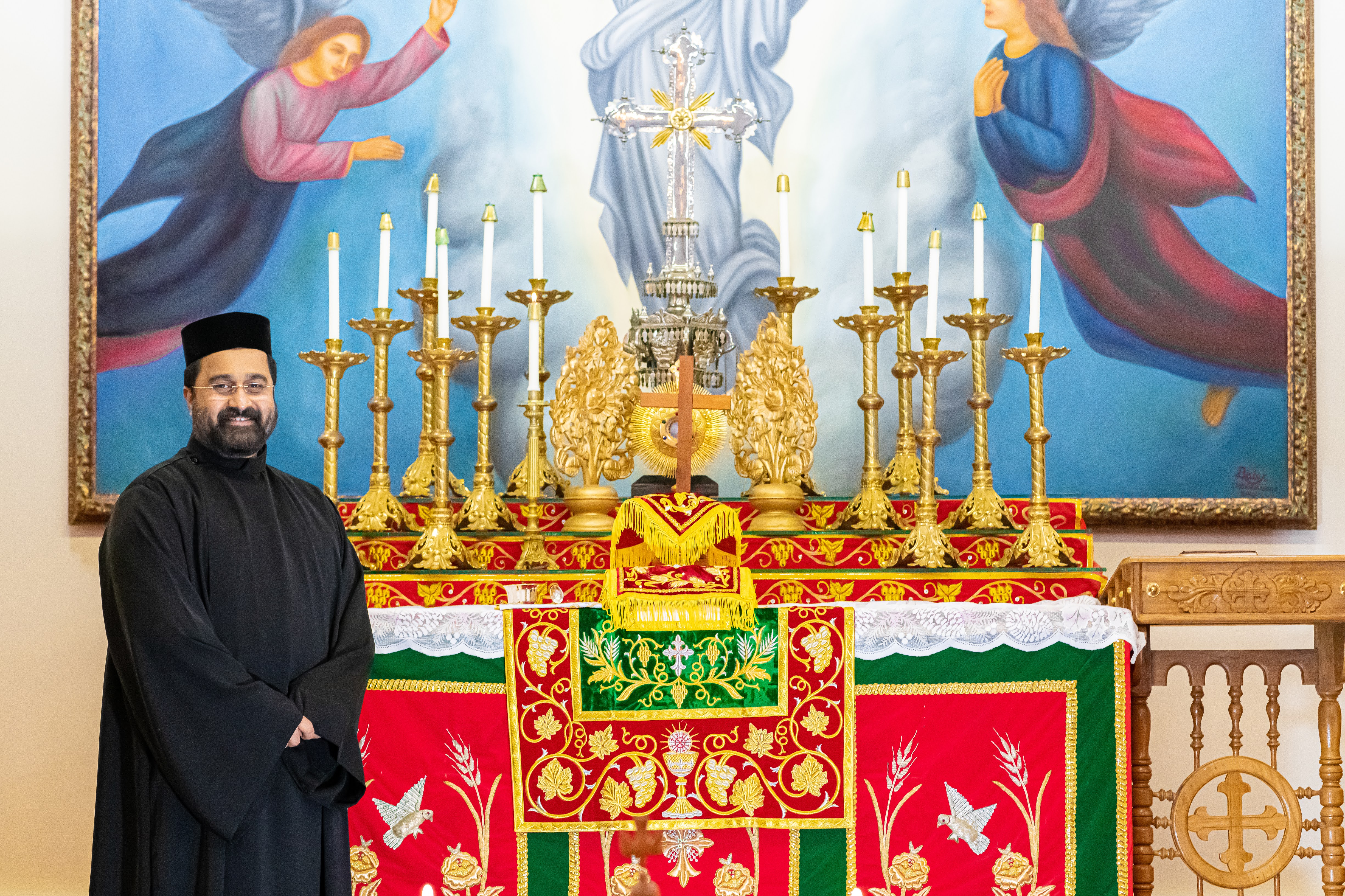 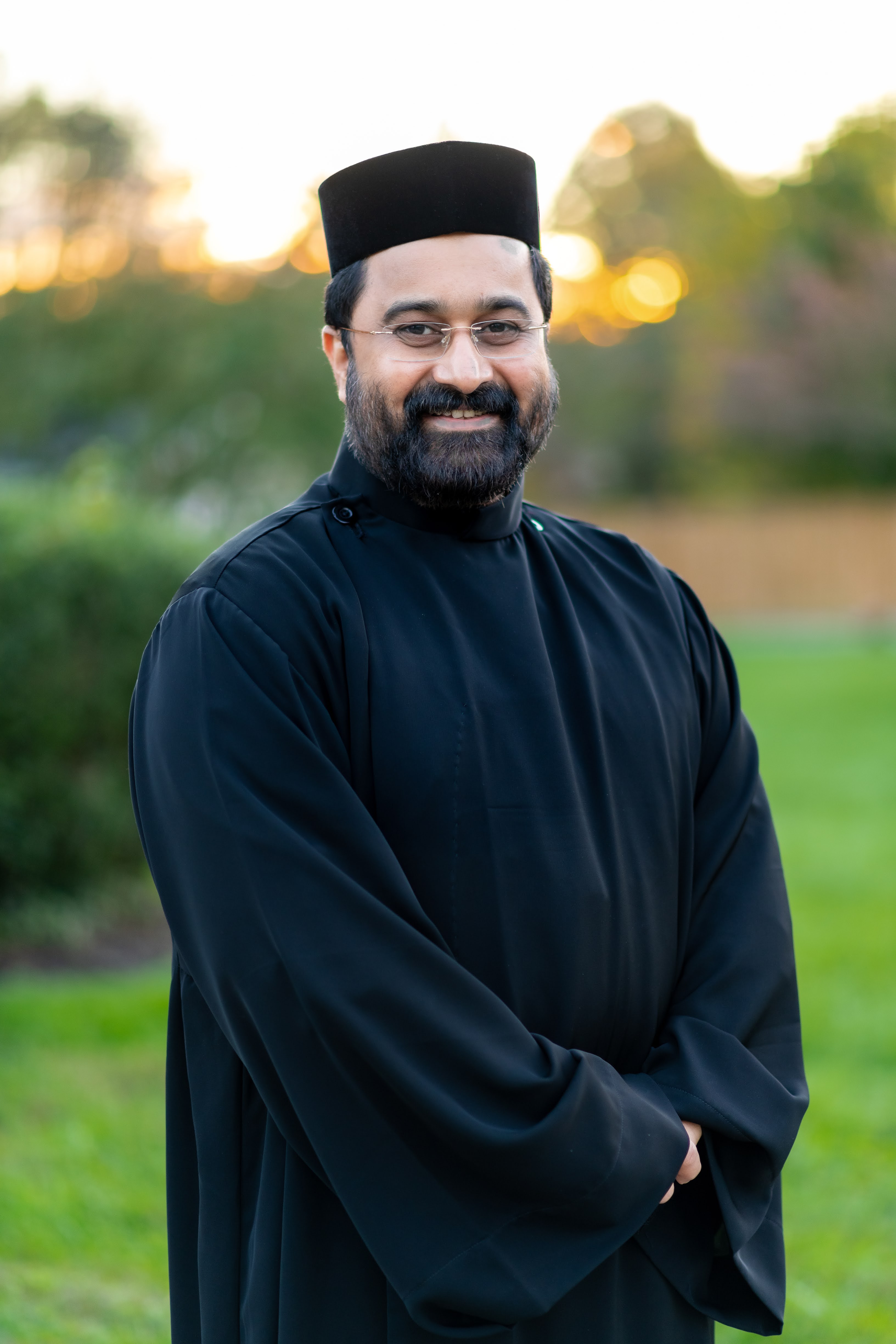 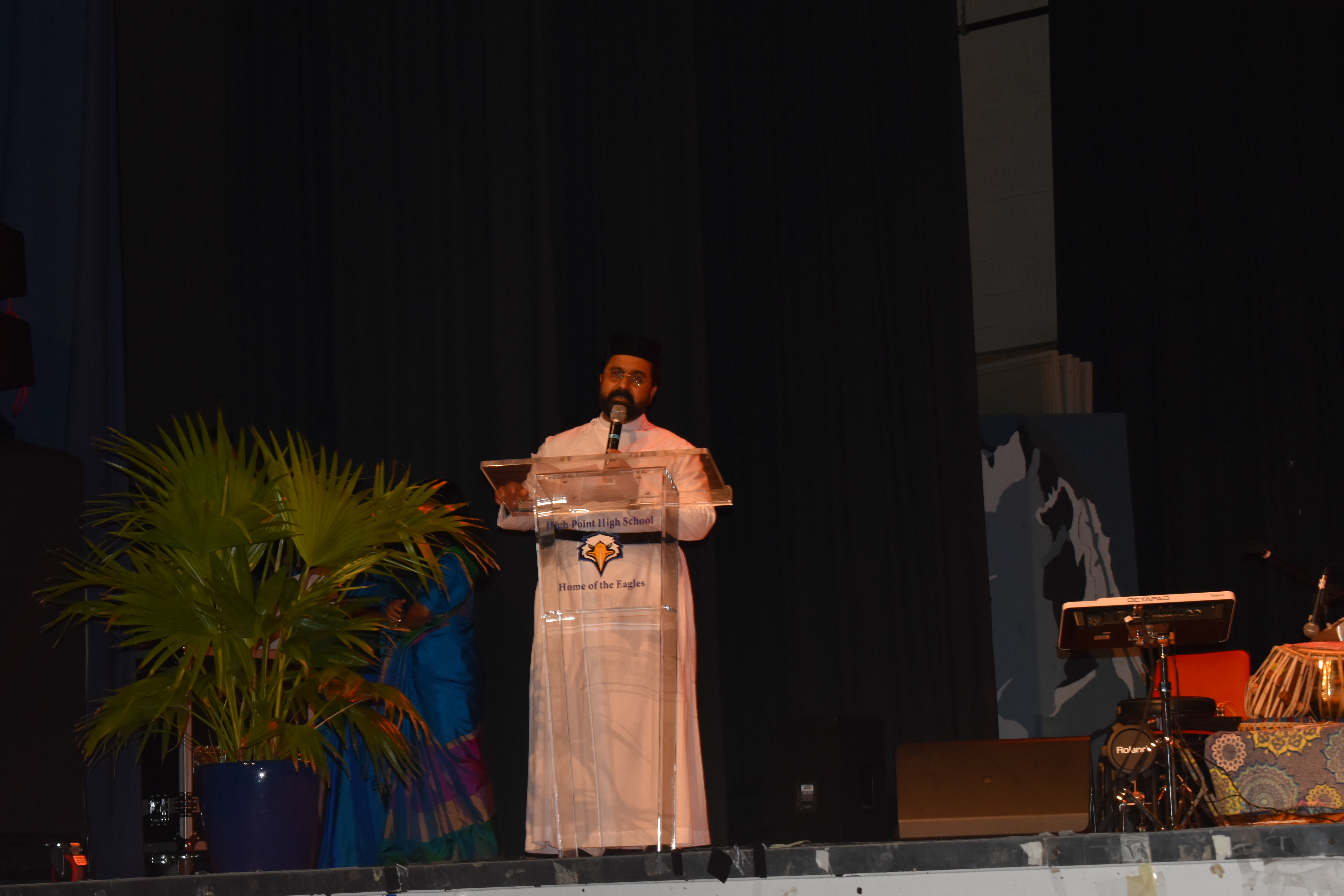 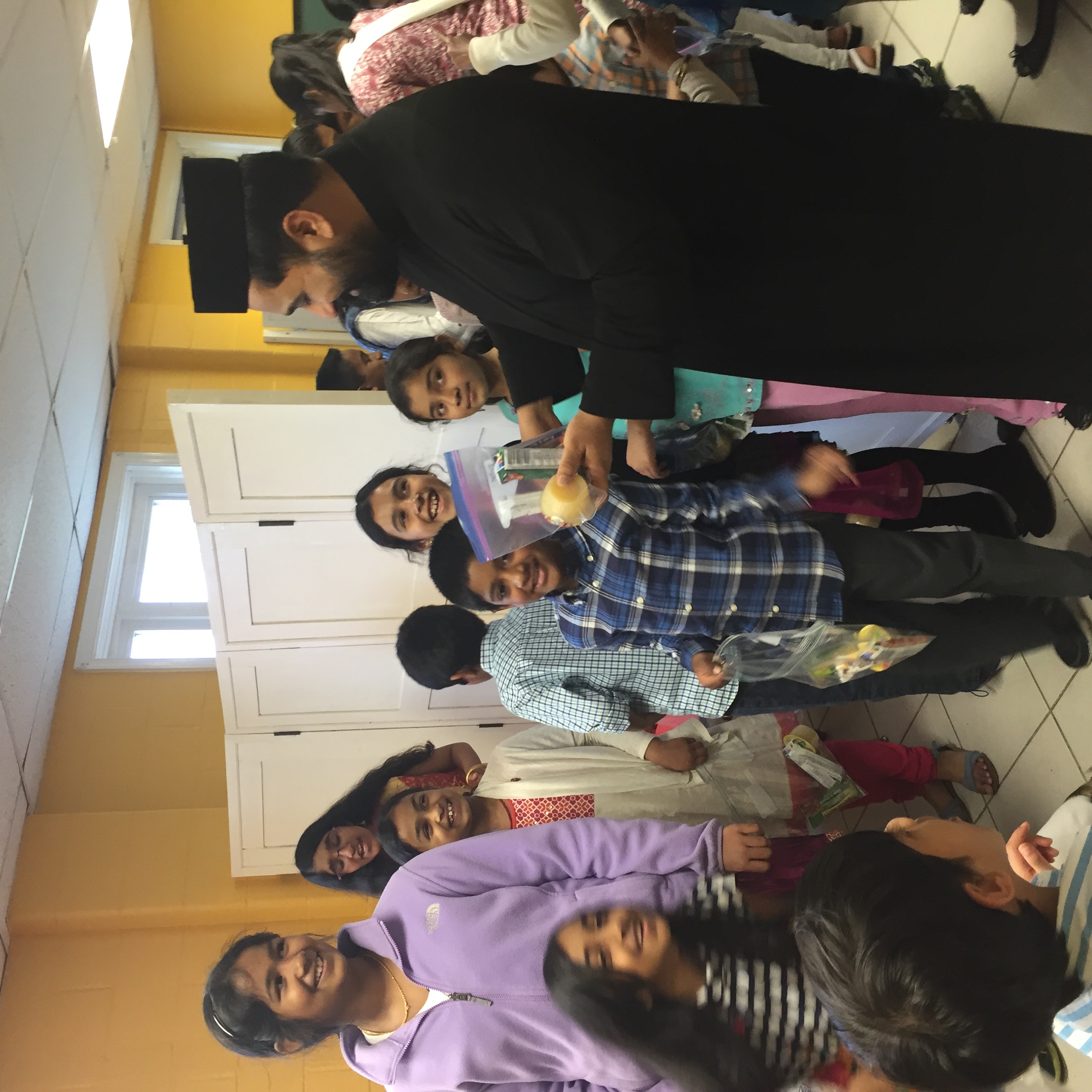 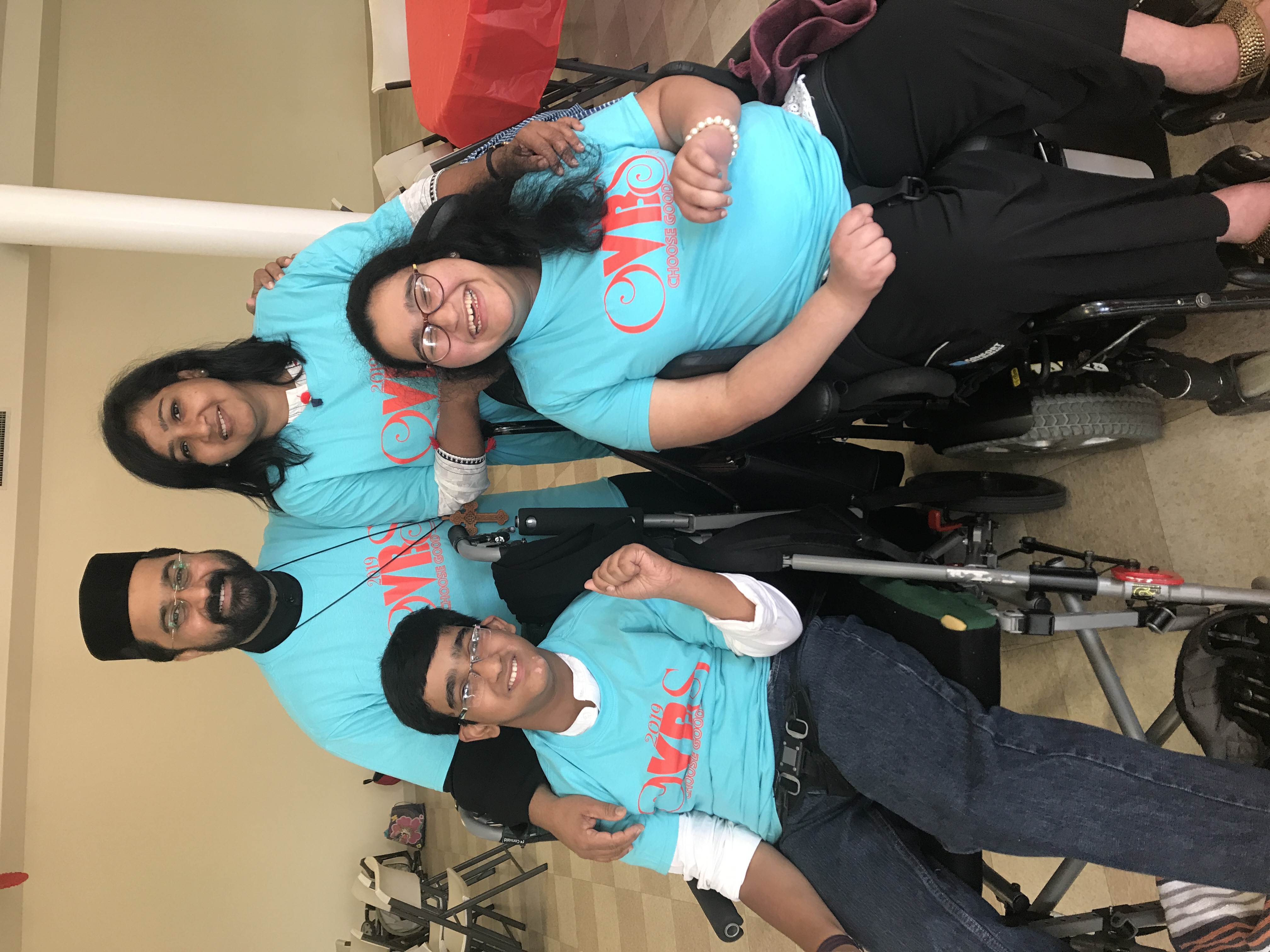